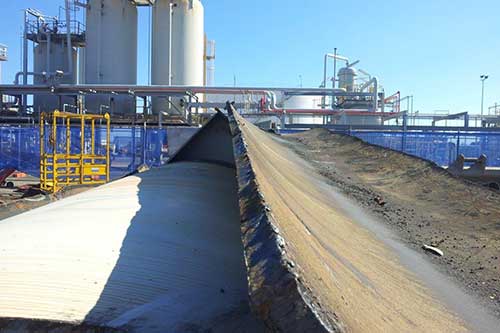 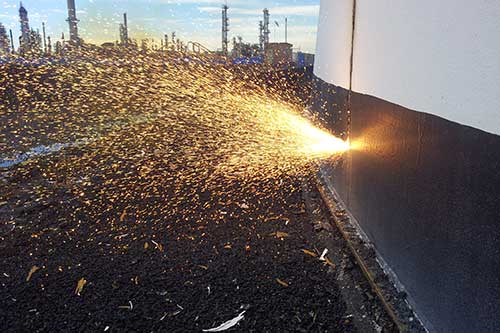 Since early 2013, Industrial Demolition Services has had one of its most experienced work groups stationed at one of Australia’s largest oil refineries. Initially IDS demolished some 1500 tonnes of plant and equipment to make way for new pipe lines and equipment which were being installed as part a major upgrade.The second project completed by IDS involved the removal of more than 100 tanks and associated infrastructure from a number of redundant tank farms. This project saw IDS’s four person team remove more than 5,000 tonnes of structures, plant and associated equipment in under four months.

Both projects were completed without a single medical treatment or lost time injury (MTI/LTI). Utilising a combination Loss Prevention (LPS) and other behavioural based safety systems including “Take 5” the IDS and client teams worked closely together to make these projects an outstanding success.

Australia’s oil industry is undoubtedly undergoing one of its most significant periods of change. With two major refiners undergoing conversion this will leave five manufacturing sites around the country located in Queensland, Victoria and Western Australia. As this project demonstrates IDS is ideally equipped and resourced to provide its services for the removal of redundant infrastructure from both live and decommissioned sites.

IDS are very proud to have been part of this project. The removal of such major infrastructure without a single injury is something we can all be proud of.